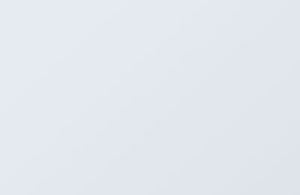 Opened in 2000 by owner and founder Corey Farrugia, Salon World has grown to become one of Melbourne’s largest hair & beauty wholesalers, offering customers a friendly, professional and premium shopping experience.

Corey’s knowledge of hair products stretches back almost three decades, having worked in the industry since 1990. He began his career at Mayo International before accepting a position with L’Oreal Australia some years later. Corey worked his way through the ranks to the position of State Manager for Victoria and Tasmania and was widely known for his charisma and vast level of expertise.

After 10 years of service with L’Oreal Australia, Corey decided it was time for an independent venture and parted ways with the company. Thus Salon World was born.

Salon World grew rapidly and exponentially over the years, with a reputation for providing consumer and trade customers with a wide range of premium products and colours as well as expert advice on any queries or questions.

In 2012 Salon World was granted exclusive rights to distribute the Fanola range in Victoria. Originally consisting of 90 colours, the Fanola range has grown to 127 colours and a wide variety of quality retail products and is counted as one of the most popular products in stock. 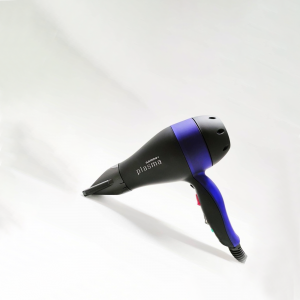